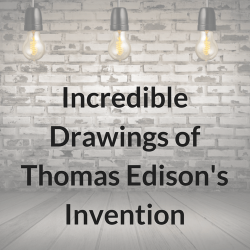 Patent drawings have always been an essential component of patents. Not only it gives a clear picture of your invention but also minimizes the examiner’s time to grant the license. Down the ages, inventors have been using illustrations for patents as a useful tool to convey their ideas. However, with the advancement of time creating[…] 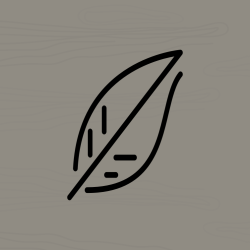 “A picture speaks a thousand words” that ancient adage certainly holds true in the case of drawings for patents. An invention can often be more easily explained through drawings than in reams of description. Accurate, clear drawings strengthen and enhance patent applications, helping overloaded patent examiners to understand inventions faster.   Though drawings for patents[…] 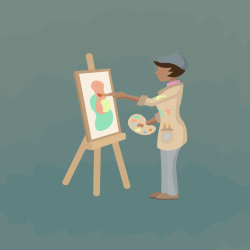 Patent drawings or illustrations for patents are the easiest visual form of understanding an invention. Though, it is not compulsory for applicants to include a drawing for their invention still it is recommended as it can help a lot down the line. There are many companies that offer patent drawing services to their clients these days[…]

Drawing is something that has fascinated human minds for decades and we have been using it in one form or the other. Since, a drawing worth thousand words, men have been relying on drawings for effective communication since decades and same goes true even in this knowledge economy wherein inventions and discoveries are accompanied by[…] 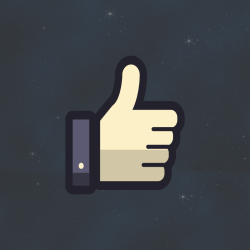 A Patent drawing or a patent illustration is not merely an art but also requires in-depth understandings of patent regulatory norms. Though an artistic flavor is something which is of utmost importance in drawings for patents, still there are some important rules and simply by following those rules we can increase the relevance of our drawings[…] 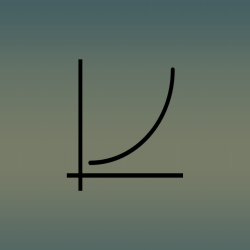 Patent drawing rules are complex and this is why it’s important to know these rules before you submit a drawing to the respective patent office. The important point that we need to consider while creating illustrations for patents is that, here, we have a set of rules which needs to be followed religiously. Simply, by not[…] 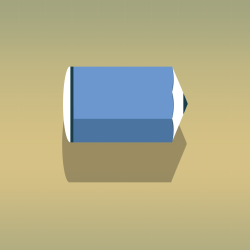 Patent drawing is a component that is not required as per the statutory rules of various patent offices; still, it makes sense to include a patent drawing as it can increase the chances of your patent application being approved. This is not a guarantee, but it’s a hope and we can say this, is, because[…] 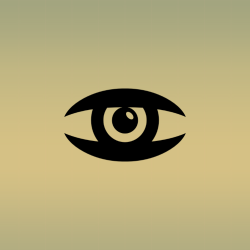 According to patent drawing rules, a patent illustrator should use as many views as possible to let examiners understand the invention and its features. There are many views that a drafts person can use to represent their idea with the patent office like USPTO. Below are some of the views those are widely used by[…] 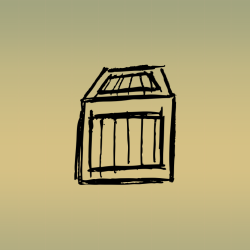 Patent illustrations can be of immense use when it comes to presenting a patent draft convincingly. Not only it makes your idea clearer to the respective patent office but also helps put our point firmly in the Court during litigation. Patent illustrations also called as patent drawings are though not mandatory as per statutory rules[…] 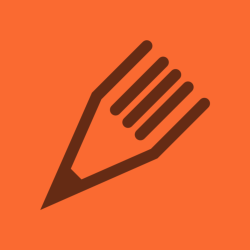 Design patent is a type of patent right that is assigned to people for designs of functional items. Unlike utility patent, design patent protects only the appearance of an article, but not its structural or functional feature. A design patent is granted to a person who has created any new and non-obvious ornamental design for[…]