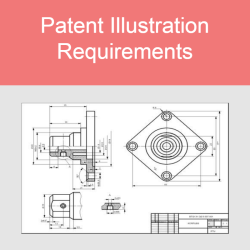 Creating an illustration for patents is a completely different affair as it involves strict compliance with the patent regulatory norms of the intended jurisdiction. Unlike other forms of illustration, here, the draftsperson needs to have a complete understanding of the subject matter as well as the patent illustration rules set forth by the respective patent office. Irrespective of the fact whether[…] 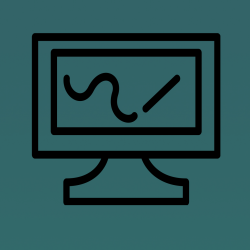 Creating drawings for patents is an art that requires well acquaintances not only with the patent regulatory norms but also of relevant computer aided designing software like AutoCAD. Accompanying an application with a patent illustration is not mandatory, still, if it’s used will be of great value as it can help examiners understand the idea clearly.[…] 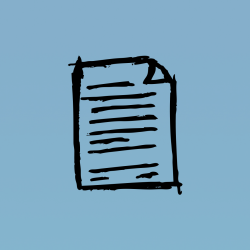 Patent drawing, also called as illustration for patents is vital for the success of your invention. Though various patent offices like USPTO have not mandated it and a draft-person has the liberty to include or not include it in their patent drafting document, still, viewing its importance, it is recommended to include a patent drawing[…]