The history of patenting is full of unusual patent drawings from various exciting and unusual illustrations that can give a clear-cut indication of how creative human beings could be. Though they are odd, they are interesting enough to grab your eyeballs. Moreover, even compel you to think for a while. With this article, we have tried to list a few bizarre and exciting patent drawings. For those, intending to include a drawing for invention in their patent application, could find these patent drawings useful.

You must have heard of “Chastity-Belt” those were used by past emperors to keep intact the virginity of their newly married wife while leaving for war. This patent resembles those; however, this is not meant for human females but your pets. The device is equipped with a series of openings that allow urine to be passed through. It is one of the most exciting and bizarre kinds of the patent that the US patent office has ever granted.

It is another exciting patent about a table that you can wear. You can also use it while you are standing upright. Thus, this patent enables users to carry their workstation anytime and anywhere they want merely by wearing it. 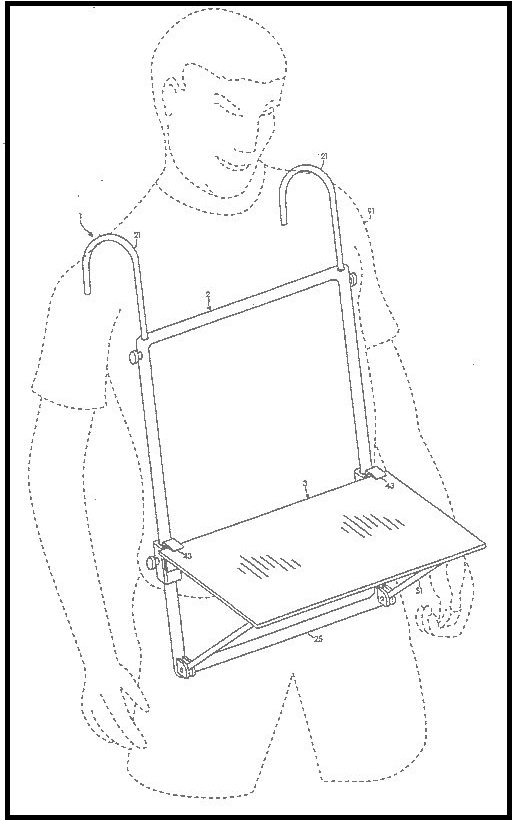 There may not be a clear consensus about whether American citizens will be allowed to have an arm for their security or not, but they can use Gun-shaped remote control unit to operate their television set for sure. This patent granted by the United States patent office in the year 1993 describes how to make such a gun. 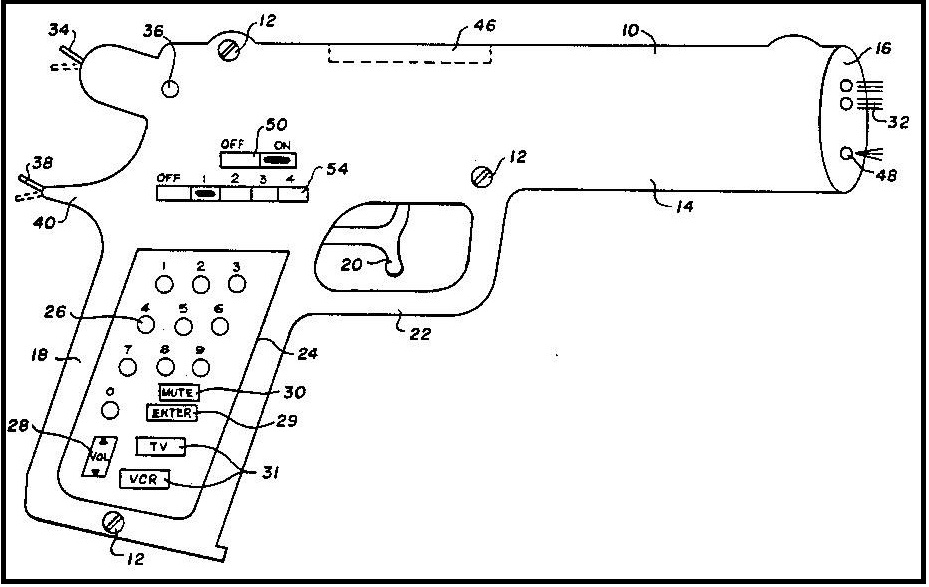 You must have conceived the idea of keeping your desktop computer on a table or keeping a laptop on your lap. But, have you heard about a wearable computer system? The chances are that you have not. However, this patent granted by the United States patent office could help companies put this in practice. 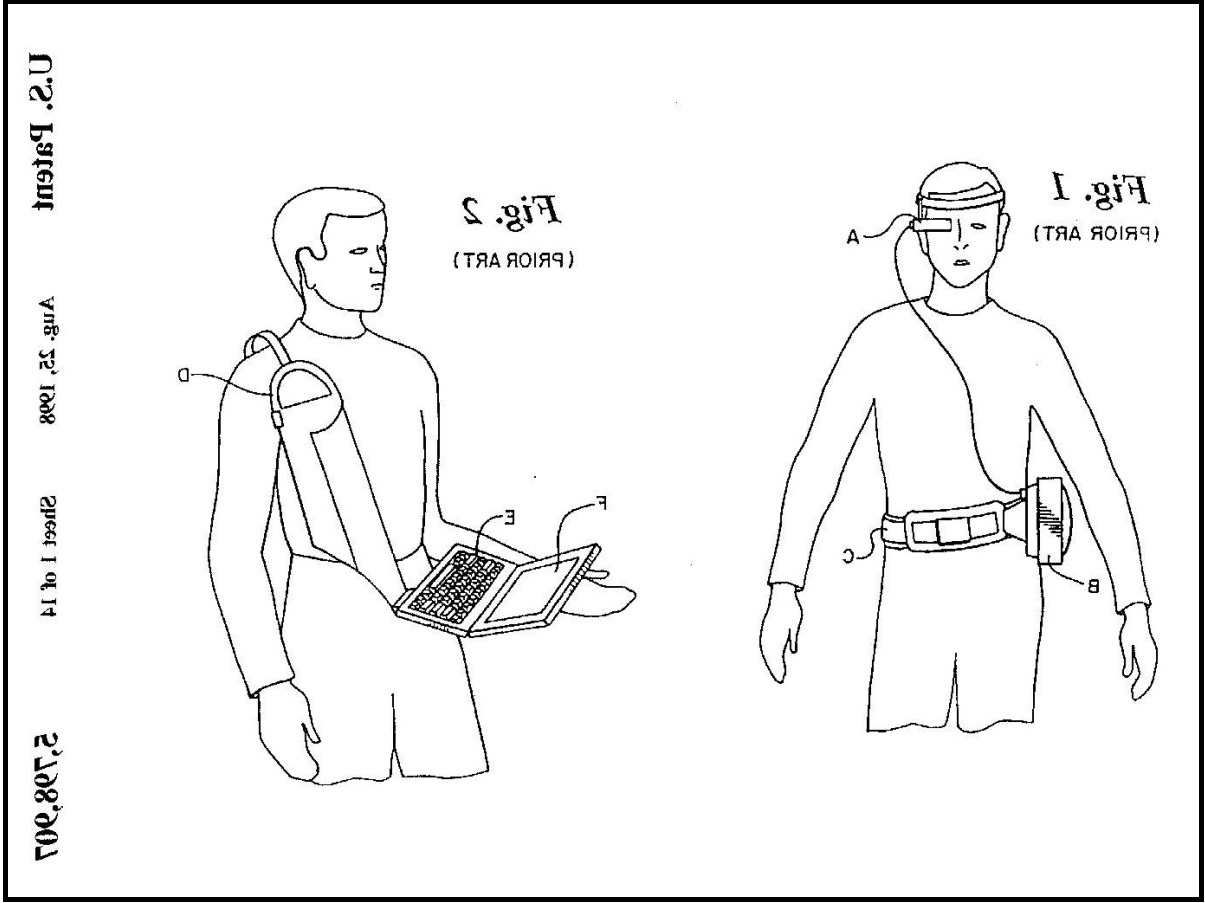 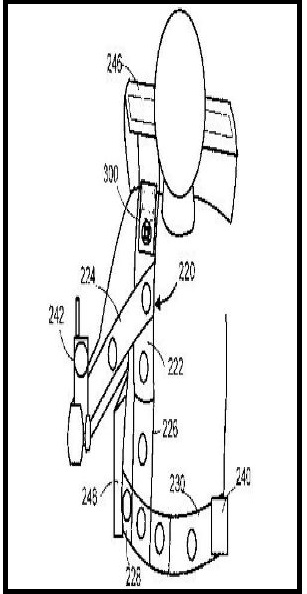 It seems very easy to sketch a drawing and include it in a patent application. However, things are not that simple and if you are a serious business entity and don’t have much exposure in the domain of patenting then hiring an illustrator for patents could be the best option to go.

How to Invest less in Patent Drawings?

We are here to help!

At The Patent Drawings Company, we offer quick, economical, and accurate patent drawings services to patent law firms/practitioners and corporations. We have established a name for clients to rely on 100% in any situation where they need the patent figures as the corresponding patent laws.

Use Coupon Code: GET10

*Terms and Conditions Apply
Do You Want to Reduce Your Office Actions?
Yes
No, Thanks
Get Latest Offers, Tips, and Updates. Join Now and Get an additional 5% off on your next order.